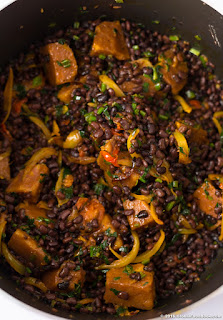 Send a message to Supplier

African Black Beans / Cowpeas (Akidi) is a special type of beans, locally known as Akidi in Igbo. It is relished as a native delicacy and contributes significantly to the meals in the South Eastern part of Nigeria. Akidi as the magic beans. Its nutritious value is something else. Its fiber content is used to cure the sick. I don't know about anywhere else but over here in Africa a bowel of black bean soup would deal with any fiber deficiency. Its an antioxidant, rich in vitamins and minerals. Since its in the beans family, we all know it gives protein. Akidi beans aids in cancer prevention. This can be attributed to saponins which prevent cancer cells from multiplying and spreading throughout the body. Selenium, a very important mineral found in the plant, plays a role in liver enzyme function and helps detoxify some cancer-causing compounds in the body. It prevents inflammation and decreases tumour growth rates and is associated with a lowered risk of colorectal cancer. Folate plays a role in DNA synthesis and repair, thus preventing the formation of cancer cells from mutations in the DNA. Akidi beans can help manage diabetes. The balance of complex carbohydrates and protein which it contains provides a slow, steady source of glucose instead of the sudden surge that can occur after eating simple carbohydrates. 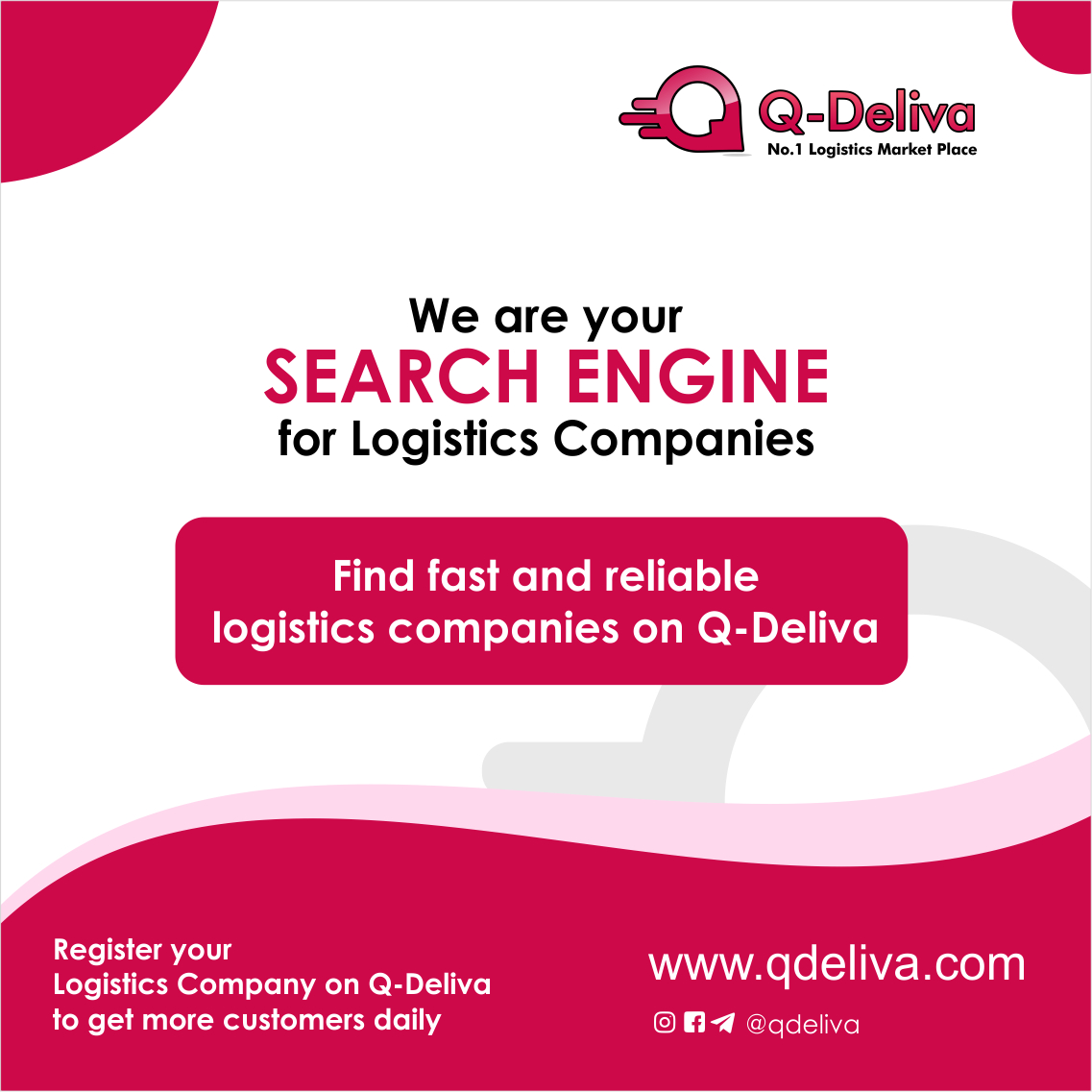 Get informed on latest product offers.

Don't worry you can unsubscribe anytime from your browser settings.